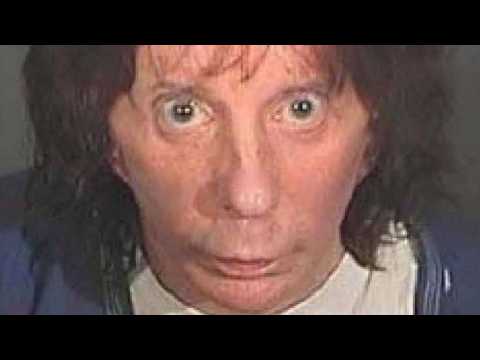 Music producer and convicted murderer Phil Spector died has died in prison. He was 80.
CNN reports the California Department of Corrections and Rehabilitation announced Spector had died of natural causes on Saturday.
The medical examiner for the San Joaquin County Sheriff's Office will determine an official cause of death at a later date.
Spector was sentenced to 19 years to life for fatally shooting actress Lana Clarkson.
The Bronx, New York native produced recordings by The Beatles, Cher, the Ramones, and Ike and Tina Turner.