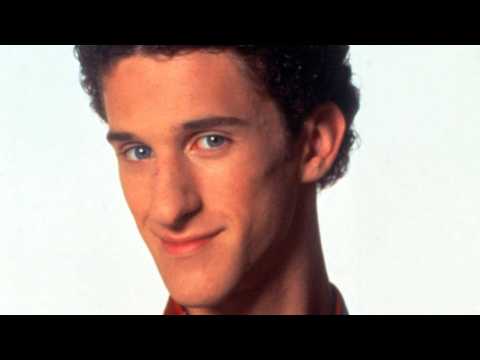 Actor and stand-up comedian Dustin Diamond has been hospitalized with cancer.
Diamond is best known for playing the role of Samuel 'Screech' Powers on the popular 1990s high school comedy 'Saved by the Bell.'
Besides writing a controversial tell-all about his time on the show, Diamond has also faced some legal troubles.
According to CNN, he served three months in jail for stabbing a man during a 2014 altercation at a bar in Wisconsin.
Diamond's representative says his client's health condition is 'serious,' and that he is undergoing testing to determine the type and severity of the cancer.