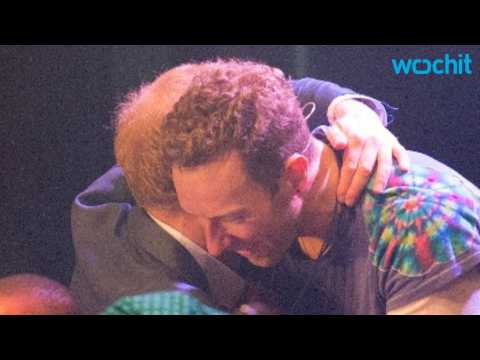 Prince Harry meets Coldplay's Chris Martin. (Photo: Greastock/Splash) Cape Town ? Prince Harry had a royal good time with Coldplay as they performed at Kensington Palace on Tuesday night. The charity is an initiative set up by the British royal to support orphans and vulnerable children in Lesotho. Harry told the audience: ?Thank you for standing out in the rain, thank you to the choir that has come all the way from Lesotho. See the pics here: Prince Harry is following his mother's example by using part of his time in the fight against AIDS.