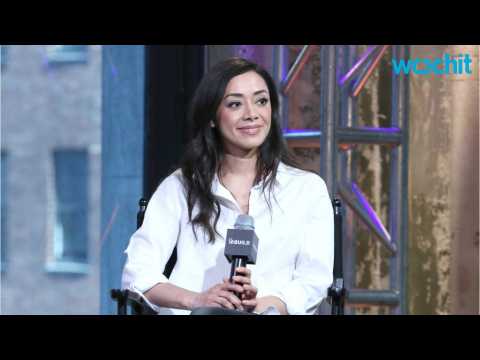 Fox has announced that Aimee Garcia has joined the cast of Lucifer as a series regular. Garcia will play Ella Lopez, the police department?s new forensic scientist.
She grew up in a pretty rough neighborhood in Detroit under the watchful and protective eye of her five brothers? which might explain some of her opposing personality traits.
Lucifer will make its Season 2 debut on Monday, September 19 on Fox.