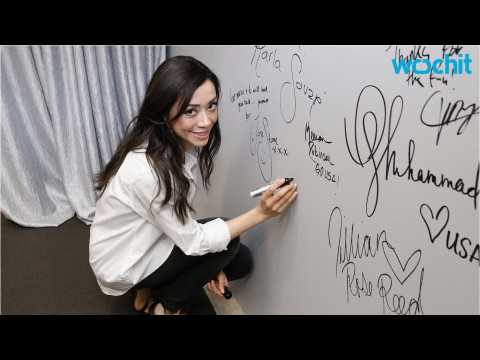 VIDEO : Season 2 Of Lucifer Welcomes Aimee Garcia To The Cast

The Fox hit Television series, Luicfer, will be adding actress, Aimee Garcia, to the list of cast members in season 2. The former 'Dexter' alum will be joining the cast as Ella Lopez, a police forensic scientist. The character is a described as a brainy yet spiritual individual with a warm yet tough personality. Ella Lopez temperament is said to be a direct relation to her rough Detroit upbringing along side a strong religious Catholic upbringing.

Season 2 Of Lucifer Welcomes Aimee Garcia To The Cast