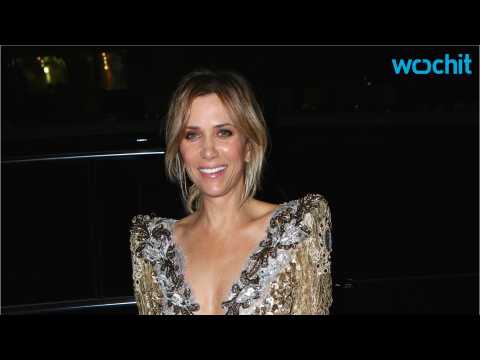 Kristen Wiig is in talks to star in Alexander Payne's Downsizing opposite Matt Damon.
Wiig is replacing Reese Witherspoon, who left the Paramount project because of scheduling issues. The film follows an Omaha man who joins the throngs of people undergoing a new process that reduces people to a tiny fraction of their size, allowing them to live in one of the many miniature communities that are sprouting up around the world.